Set ten years after the events of Star Wars Episode III: Revenge of the Sith, in which the Jedi were destroyed by Order 66 and Obi-Wan Kenobi's apprentice, Anakin Skywalker, became the Sith Lord Darth Vader, Obi-Wan Kenobi follows the Jedi master on Tatooine watching over Anakin's son Luke.

Hiding on the desert planet, Kenobi lives a solitary life in exile, until Vader sets up the Sith Inquisitors program, a group of dark side Force users who hunt down any Jedi who survived Order 66.

This Pop! features Reva, aka Third Sister, a Sith Inquisitor looking to get in favor with Lord Vader by bringing him Obi-Wan. She comes complete with her red lightsaber.

Prove you're one with the force by adding the new Obi-Wan Kenobi Pop! Vinyl Figures to your Funko collection today. 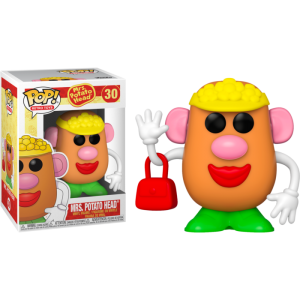 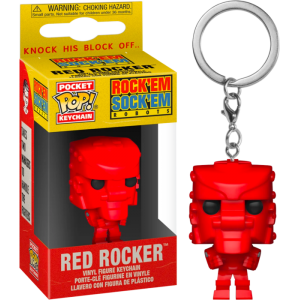 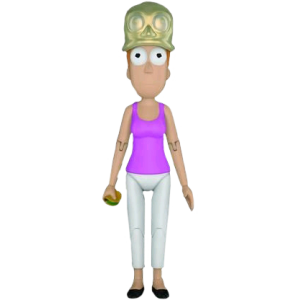 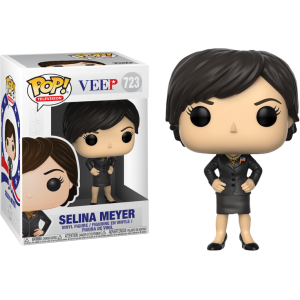 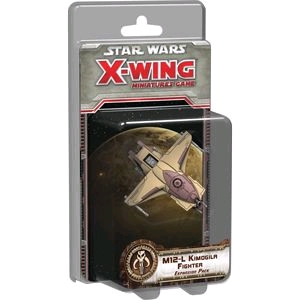 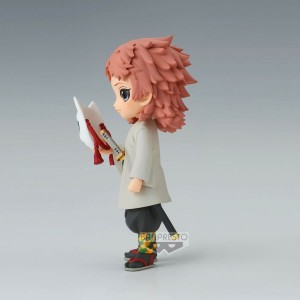 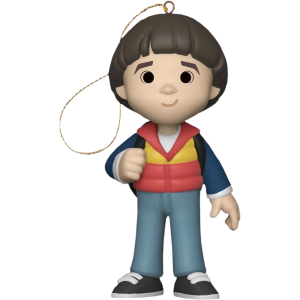 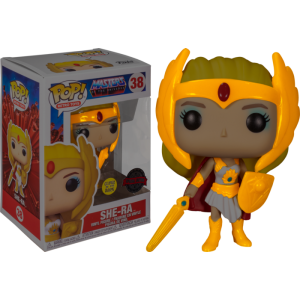