They're the worst aim in the galaxy, allowing essentially every hero in the Star Wars saga to escape due to their inability to hit a target three feet in front of them. Yes, Stormtroopers may be terrible at their job, however, one thing that's certainly not terrible is Funko's new Stormtrooper Futura Pop! Vinyl Figure.

Known for their white armor, this Stormtrooper has been given a fancy new look that looks like he's had an encounter with Mr. Squiggle (he's the man from the Moon after all), designed by an acclaimed artist Futura. Oh, and did we mention he comes with a special Pop! Protector?!

Without a doubt this Stormtrooper Futura Pop! Vinyl Figure is an absolute must for any true Star Wars fan. Much like previous Futura releases, this WILL sell out, so order now before you miss out! 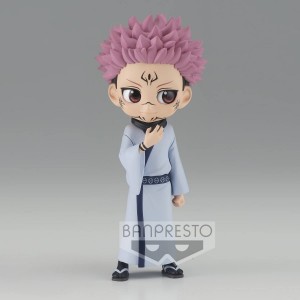 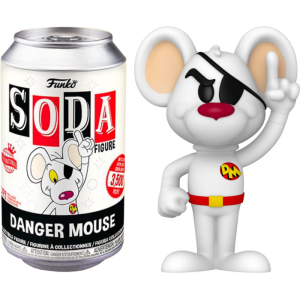 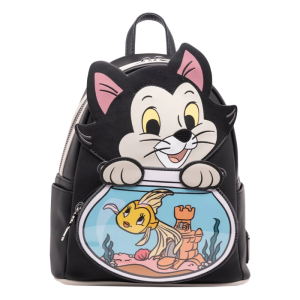 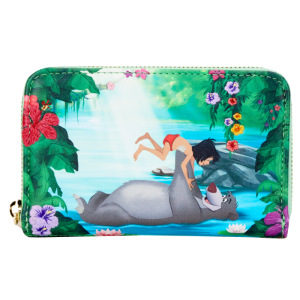 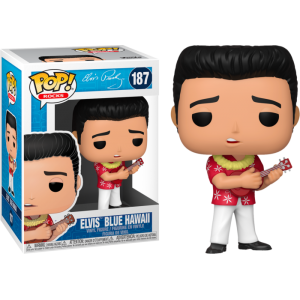