Based on the critically-acclaimed novel series, Sword Art Online is a Japanese anime series that takes place in the near future, focusing on protagonists Kazuto "Kirito" Kirigaya and Asuna Yuuki as they play through various virtual reality MMORPG worlds. 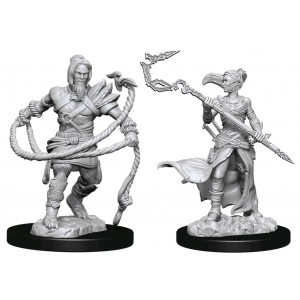 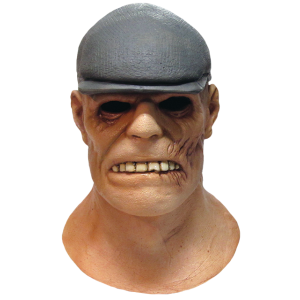 The Goon - The Goon Mask 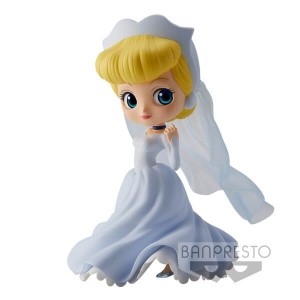 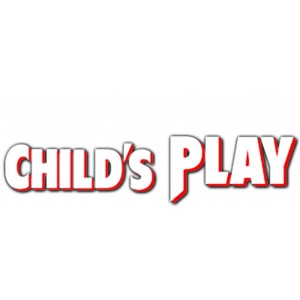 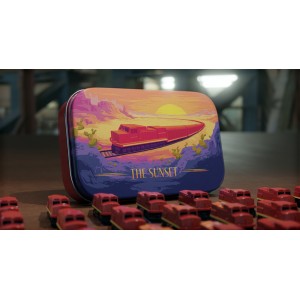 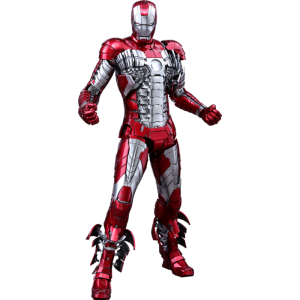