During the comic's early years, the colour of The Phantom's suit widely varied. The Blue suit Phantom is a representation of how the legendary character was portrayed in Scandinavia, gaining notoriety in Fantomen comics in Sweden, Fantomet in Norway and Mustanaamio in Finland. Lee Falk, the creator of The Phantom, orignally envisioned the suit as gray, but over time changed the suit to purple. 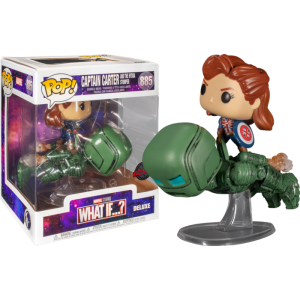 Marvel: What If…? - Captain Carter and the Hydra Stomper Year of the Shield Deluxe Pop! Vinyl Figure 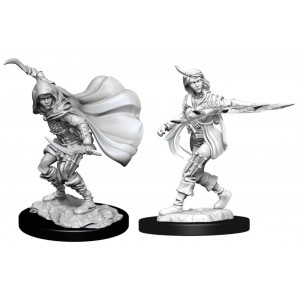 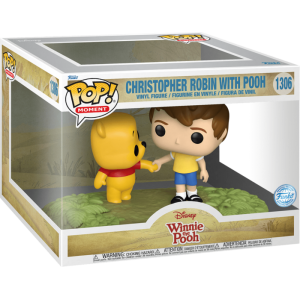