Get excited Predator fans, because 'The Predator' is only a few weeks form hitting cinemas and to celebrate, Funko have released an insanely epic wave of new Predator Pop! Vinyl Figures!

In the film, a young boy accidentally triggers an alert that brings the Predators back to Earth. The universe's most lethal hunters have genetically upgraded themselves with DNA from other alien species and only a crew of former soldiers along with a disgruntled science teacher can stop the hunters before everybody becomes their prey.

This Pop! features the Predator from the film, complete in his new battle armour! Look out for the unmasked chase variant!

An absolute MUST for any true Predator collection! 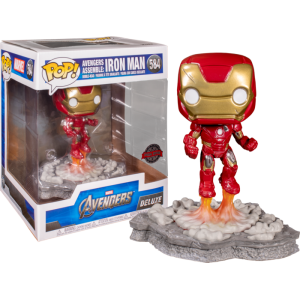 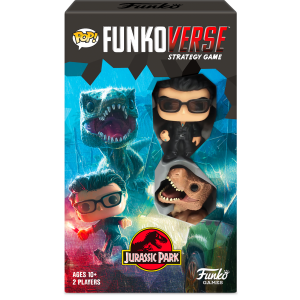 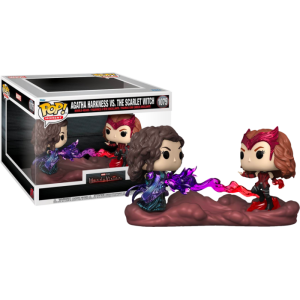