Here we have the rat-controlling bank robber himself, Ratcatcher II, complete with his little furry pal, Sebastian. 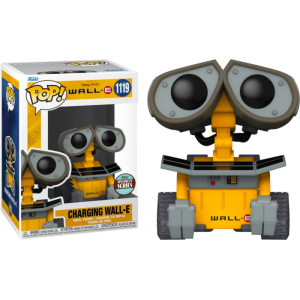 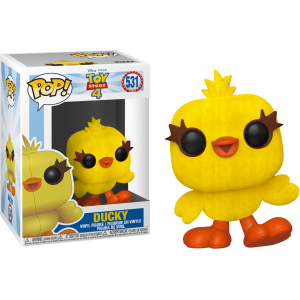 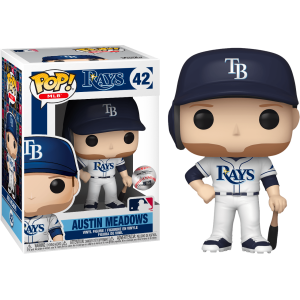 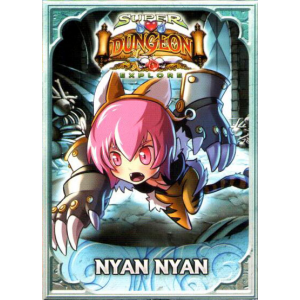 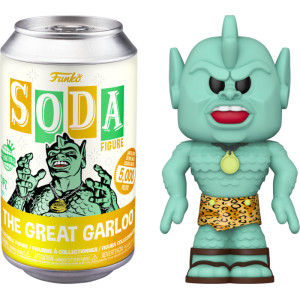