Face off in the ultimate Pop! battle with your favourite Wonder Woman characters! 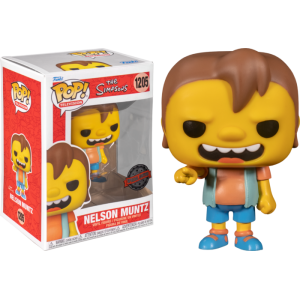 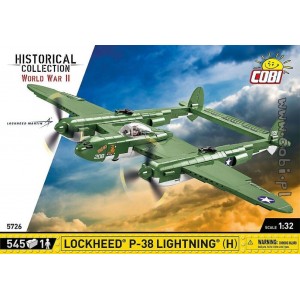 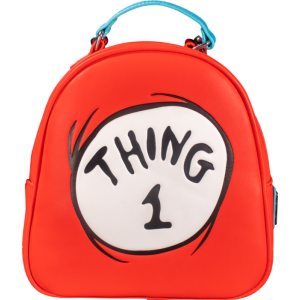 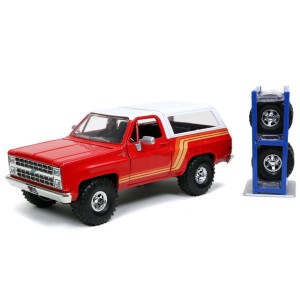 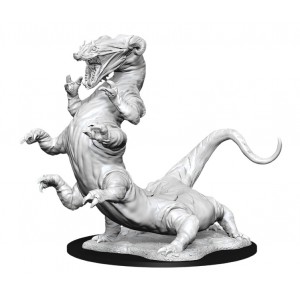 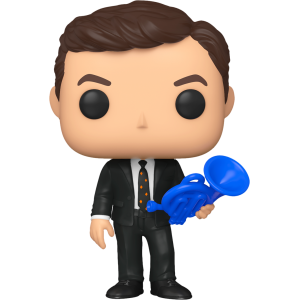 How I Met Your Mother - Ted Pop! Vinyl Figure