Here we have Mai Valentine, a successful playetr who is only set out for prize money, personal satisfaction and power. 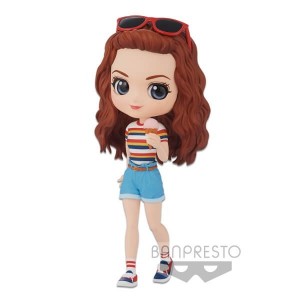 The Lord of the Rings - Bag End Diorama 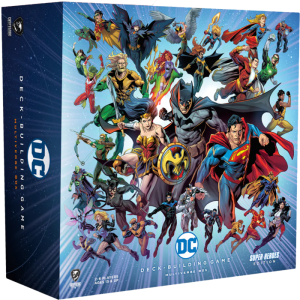 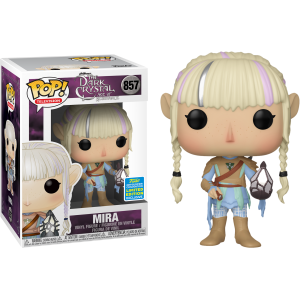 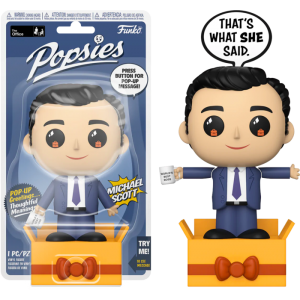 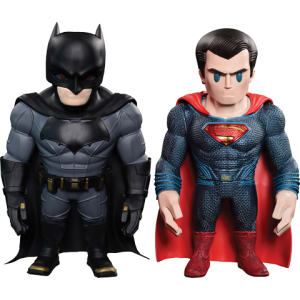