Spider-Man has upgraded his suit with the MK IV Spider Armour, developed in-house at Parker Industries based on his classic red and blue costume with a distinct glowing spider insignia. This high-tech suit has been made of metallic liquid nano-technology, and is capable of absorbing damage to render Spider-Man completely impervious to harm when swinging through the critically-acclaimed video game Marvel’s Spider-Man.

The specially applied cobweb patterns with a teal luminous reflective effect beautifully complements the metallic and vibrant appearance of the suit and recreates the effect of the unique defence shield power as used in the game.

Spider-Man also comes complete with interchangeable hands, spider-web effects, a Spider-Drone, and a specially designed dynamic figure stand so you can recreate the thrilling action from the game in your home.

Ten (10) pieces of interchangeable hands with web pattern, including:

One (1) pair of web-swinging hands

Six (6) strings of spider web in different shapes and lengths 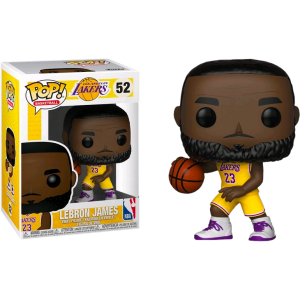 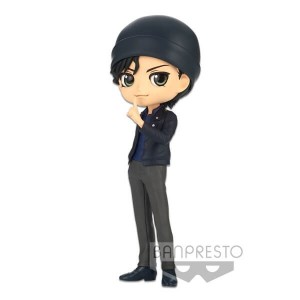 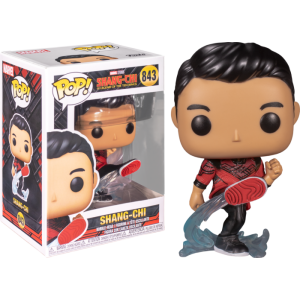 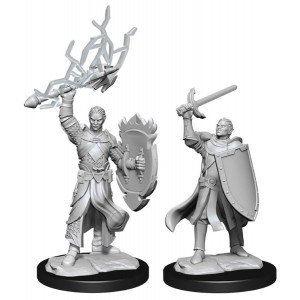 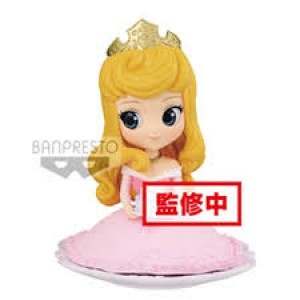 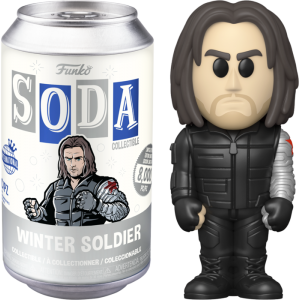 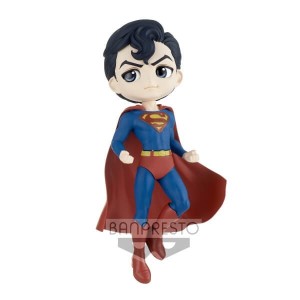