In the critically acclaimed PlayStation video game, Marvel’s Spider-Man, players got to become the friendly neighbourhood Spider-Man and swing around New York City to explore every alley and rooftop, and rise up to protect the city as the fate of millions.

Throughout the game players could interchange between a variety of Spidey suits, and now the fan-favourite Iron Spider Armour has been brought to life with this meticulously crafted 1/6th scale Hot Toys action figure. Based on Marvel’s Spider-Man’s unique take on the armour, Spider-Man is showcased in vibrant metallic red armour accented with a gold Spidey symbol on the chest and three golden pincers on his back, looking every bit the awesome piece of Stark designed battle tech that it is.

The highly detailed action figure stands approximately 11.81” tall and features a newly crafted masked head sculpt and a specialised body with over 30 points of articulation for dynamic posing, and comes complete with interchangeable hands, figure stand, and multiple web-shooter accessories.

Protect your neighbourhood with the Iron Spider!

Ten (10) pieces of interchangeable hands with cobweb pattern including:

One (1) pair of web-shooters 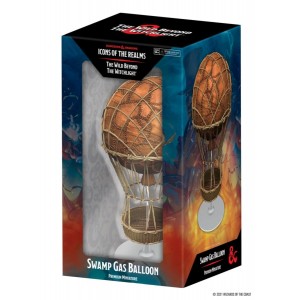 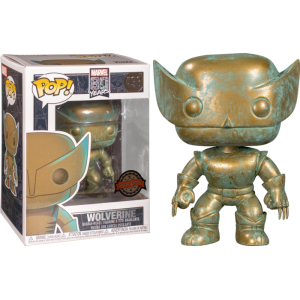 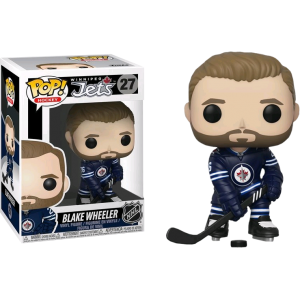 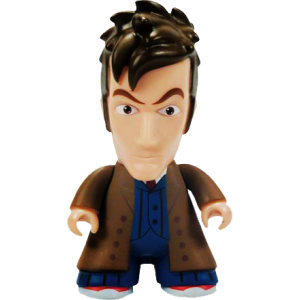 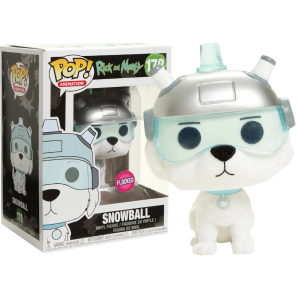