Samurai Jack is an action-adventure animated series that originally aired on Cartoon Network from 2001 to 2004, before being revived for a final fifth season on Adult Swim. The series follows "Jack", an unnamed Japanese samurai who, after nearly defeating the ultimate evil being known as Aku, using a magic katana capable of cutting through virtually anything, is sent forward in time by him to a dystopian future ruled by the tyrannical shape-shifting demon. Jack, who is brought to the future with only his robe, sandals, and sword, quests to travel back to his own time and defeat Aku before he can take over the world.

Here we have Demongo, aka The Soul Collector, one of Aku's strongest minions who can't wait to stay collecting the souls of all of your other Pop! Vinyl Figures. 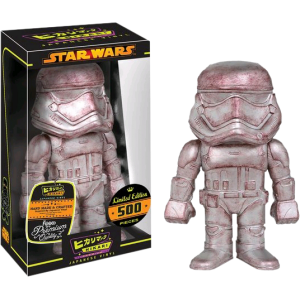 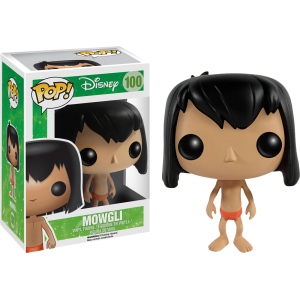 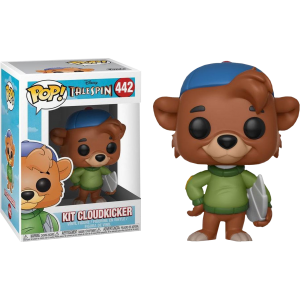 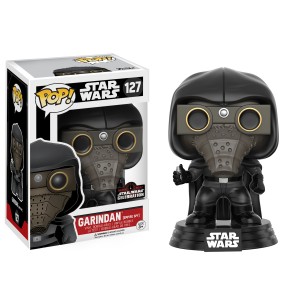 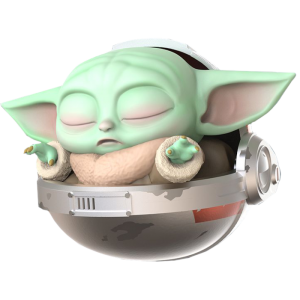