As they say, when one door closes another opens, and with the critically-acclaimed series Star Wars: The Clone War finally coming to an end, we now have Disney's latest installment in the galaxy far, far away...Star War: The Bad Batch!

The series follows Clone Force 99, also known as the Bad Batch, a group of elite clone troopers with genetic mutations that were first introduced in Star Wars: The Clone Wars. This group of heroes take on daring mercenary missions in the aftermath of the Clone Wars.

Here we have Crosshair, a member of the Bad Batch who comes armed and ready for combat, with some battle marks on his suit from his time on Kamino. Not only that, he also comes with an exclusive Crosshair Pop! Enamel Pin!

Don't forget to look out for the other Bad Batch Pop! Vinyl Figures featuring all members of Clone Force 99; Hunter, Wrecker, Tech, Crosshair and Echo, all armed and ready for combat! They're also joined by Omega! 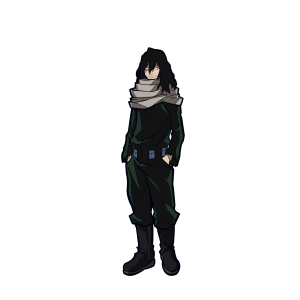 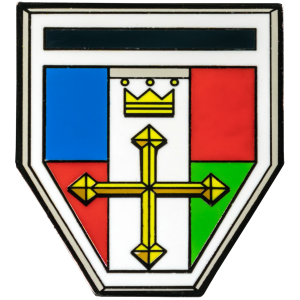 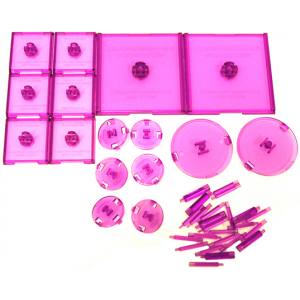 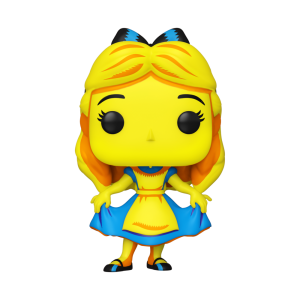