The Battle of Endor marked the end of one of the greatest sagas in the history of pop culture, which spanned three decades and transported us to a galaxy. far, far away.

After Luke Skywalker and the Rebel Alliance finally defeat the evil Galactic Empire, a huge celebration party is thrown on Endor with its inhabitants, the Ewoks.

During the celebration, Luke Skywalker looks over to see the force ghosts of the three Jedi Masters who played the biggest role in his life; Obi-Wan Keboni, Yoda, as well as his father, Anakin Skywalker, who no longer was under the guise of Darth Vader.

It's one of the most iconic moments in all of Star Wars, and now you can relive it every day with Funko's incredible new Force Ghost Glow in the Dark Pop! Vinyl 3-Pack!

Featuring Anakin Skywalker, Yoda and Obi-Wan Kenobi in their Force Ghost form, each boasting a stunning (and fitting) Glow in the Dark finish, this is an absolute MUST for ANY Star Wars fan. 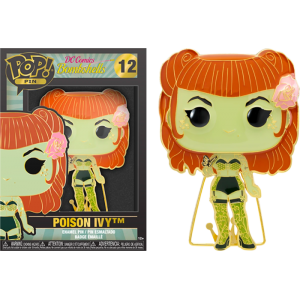 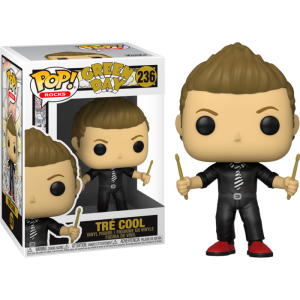 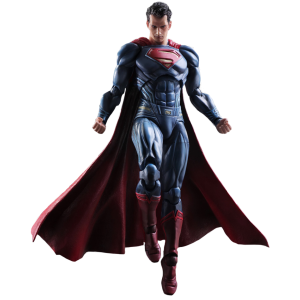 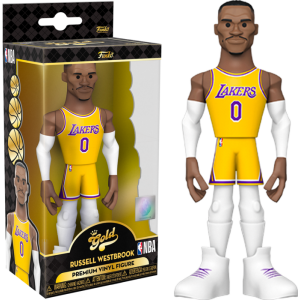 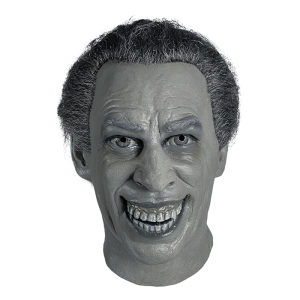