Funko have released the first wave of Pop! Vinyl figures in anticipation of the sequel that has been three decades in the making. No spoilers are given away here, each character's design has been pulled directly from the trailers of The Force Awakens.

Start your Force Awakens Pop! collection today with this new Rey Pop! Vinyl figure, and may the force be with you, young padawan! 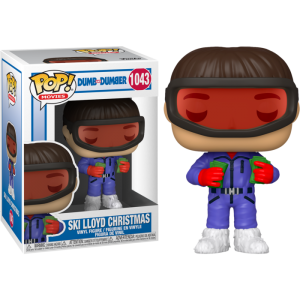 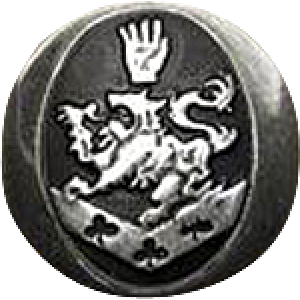 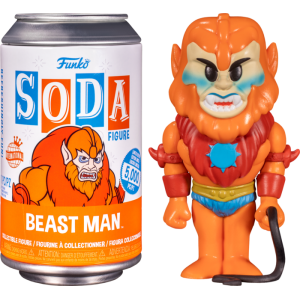 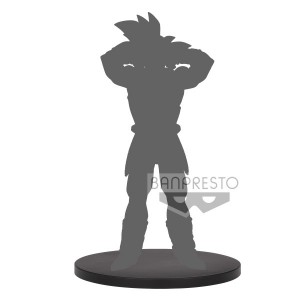