It's been a few months since The Last Jedi hit the cinemas, however don't think you're going to get away that easily, because the film is now due for release on home video! To celebrate, Funko have just released a whole new wave of Star Wars Episode VIII: The Last Jedi Pop! Vinyl Figures!

One of the film's most epic scenes is when Finn comes face to face with his former leader Captain Phasma, battling it out one last time.

Now you can relive this classic battle courtesy of the new Last Jedi Movie Moments Pop! Vinyl, which depicts the scene from The Supermacy.

Phasma is also featured with her damaged helmet, revealing her face for the first time! 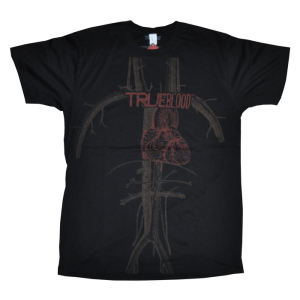 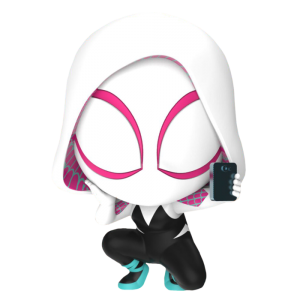 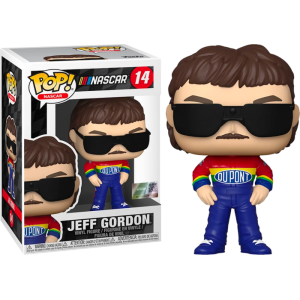