As a puppy, Ace lived in a pound, until he was sold by a corrupt attendant to Ronny Boxer, a man who trained and forced dogs to fight one another for the amusement of paying crowds. Boxer recognized a certain potential in the pup, and planned to train him to grow up "mean"—a fighter. Ace was defiant towards his new master, but ended up leading an abused, violent life in Boxer's dog-fighting ring.

Krypto, the Superdog is Superman's pet, a Kryptonian creature with incredible powers and the appearance of a dog. Growing up alongside Superboy, he was raised in Smallville on the Kent Farm, although he later lives in Metropolis with Clark Kent and Lois Lane. He has been a member of Team Superman, the Legion of Super-Pets and the Space Canine Patrol Agents. Krypto was created by Otto Binder and Curt Swan, first appearing in Adventure Comics #210. 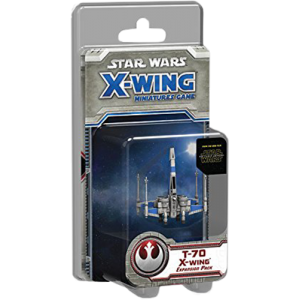 The Nightmare Before Christmas - Zero with Santa Hat Pop! Plush 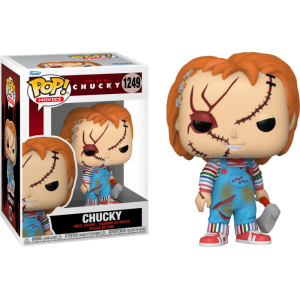 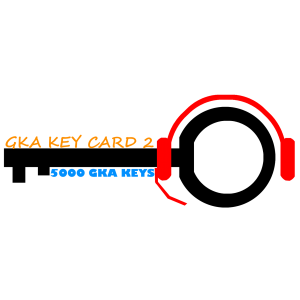