Aquaman (2018) - Aquaman andamp; Black Manta Vynl. Vinyl Figure 2-Pack
Straight from the kingdom of Atlantis comes Funko's new Aquaman Vynl. Vinyl Figures!
Set for release in late 2018, Aquaman will finally be getting his own full length feature film!
In the film, Arthur Curry (Aquaman), the heir to the underwater kingdom of Atlantis, must step forward to lead his people against his brother, Orm, who seeks to unite the seven kingdoms against the surface world.
This Vynl 2-Pack features Aquaman himself, complete with his trident and wearing his classic suit, and he is joined by the evil Black Manta.
Add them to your Funko collection today! 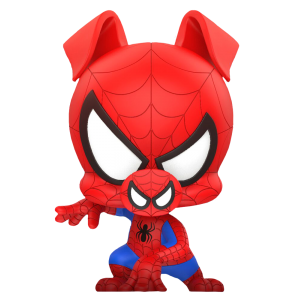 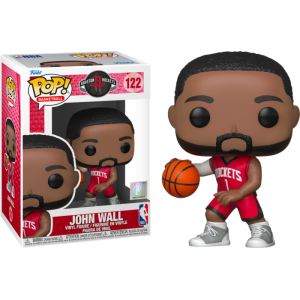 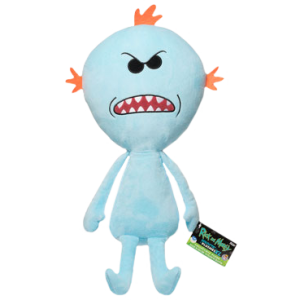 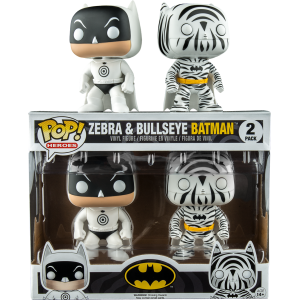 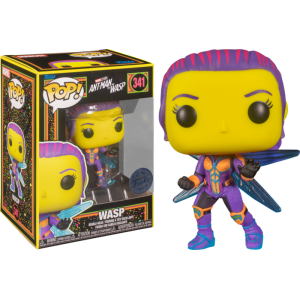 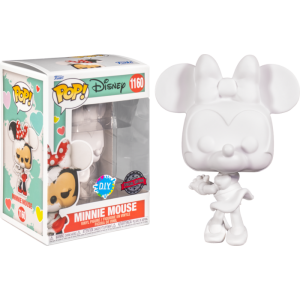 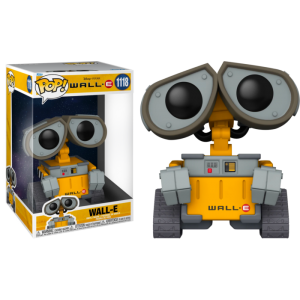