This Pop! features Bertholdt Hoover, an Eldian who was part of Marley's Warrior Unit. 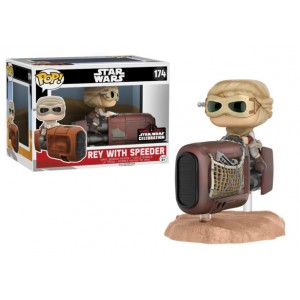 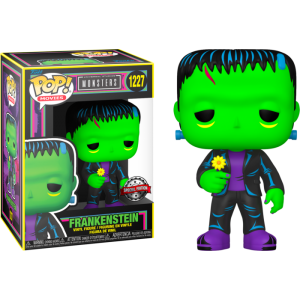 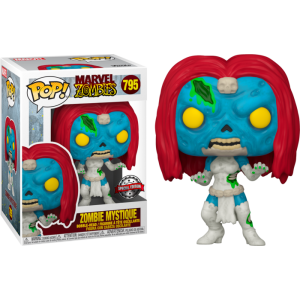 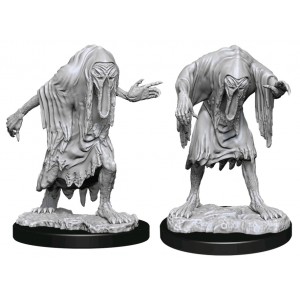 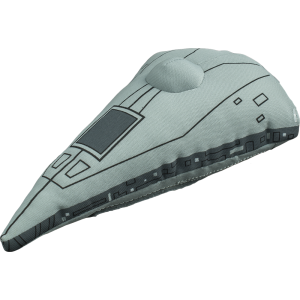 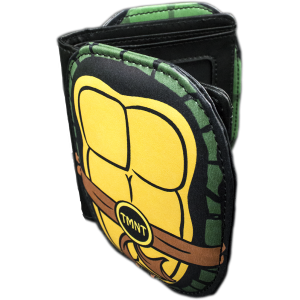 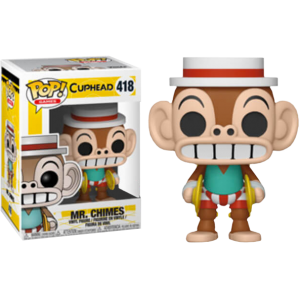