The most anticipated Marvel film of all time is finally here and to celebrate, Funko has just announced a new wave of Avengers 3: Infinity War Pop! Vinyl Figures!

This EXCLUSIVE Pop! features Iron Man flying in his suit and preparing to fire his proton cannon at the mighty Thanos.

These EXCLUSIVE RED CHROME Pop! Vinyls are very limited, so don't miss out on the opportunity to add him to your collection!

An absolute must for any true Marvel fan. 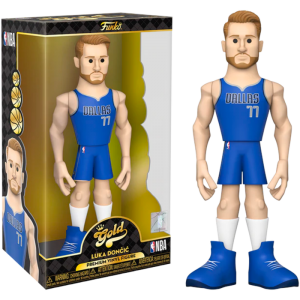 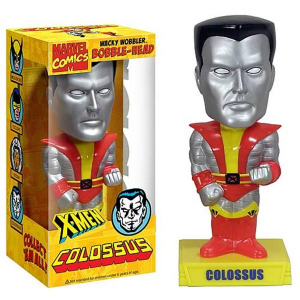 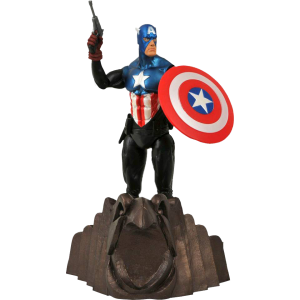 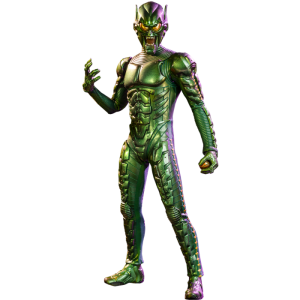 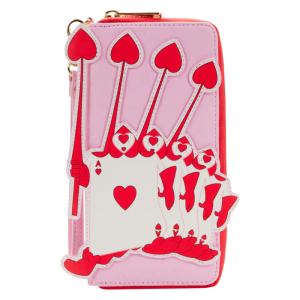 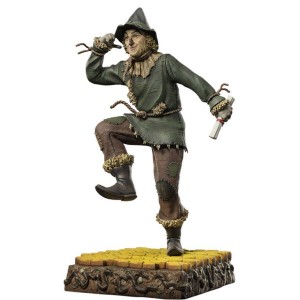 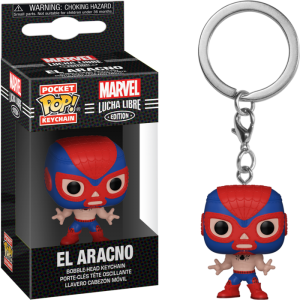