"Careful what you wish for."

What’s the matter, Cat got your tongue? Well you’ll be forgiven for being tongue-tied when you gaze upon this stunning sixth scale Hot Toys action figure of Catwoman.

The Catwoman 1/6th Scale Hot Toys Action Figure has been beautifully crafted based on her appearance in the final instalment of Christopher Nolan’s The Dark Knight film trilogy, in which the Dark Knight and Catwoman must team up to stop the masked terrorist Bane and his ruthless plans for Gotham City. The striking action figure stands approximately 11.41” tall with nearly 30 points of articulation, and features a hand-painted head sculpt with the incredible likeness of Anne Hathaway as Catwoman/Selina Kyle in The Dark Knight Rises with long straight real fabric hair implantation for added realism.

Catwoman is showcased in an intricately designed one-piece black catsuit with high heel boots and a pair of goggles, and comes complete with highly-detailed weapons and accessories including a pistol, a damaged batman cowl, goggles and matching hands for plenty of posing options. In addition, the striking figure comes with a city sewer diorama figure stand inspired by the scene when Catwoman leads Batman into Bane’s trap.

This incredible Catwoman figure is an absolute must-have for Batman fans!

One (1) right hand for holding pistol

One (1) pair of black high-heel boots

One (1) pair of night-view goggles (with articulated function) 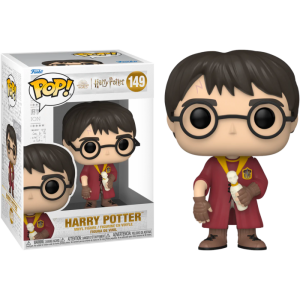 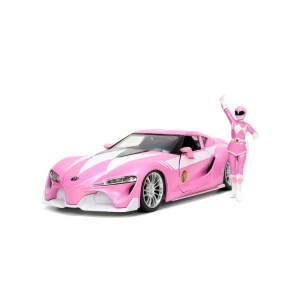 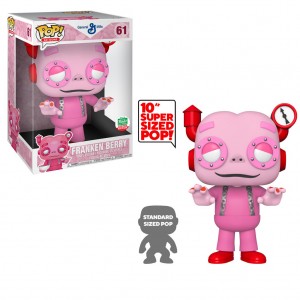 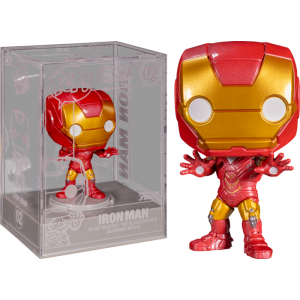 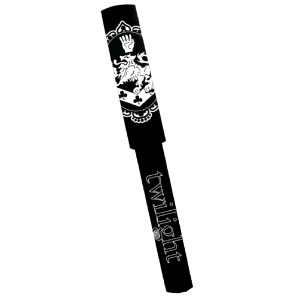 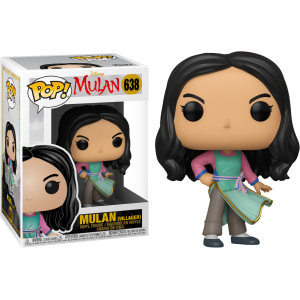