Here we have Belle, holding her famous blue book from the film, instead this time she's getting into the ECCC spirit by wearing a stunning green dress. 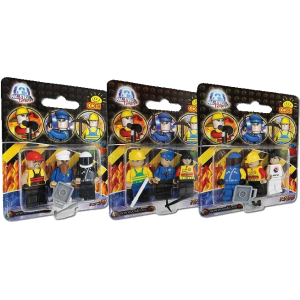 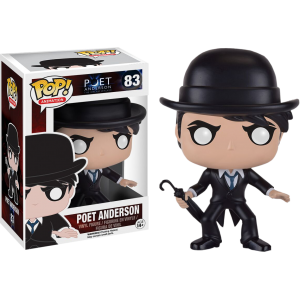 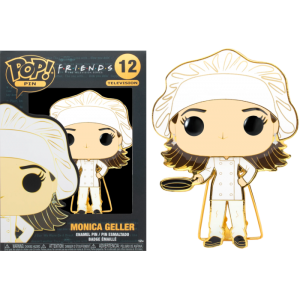 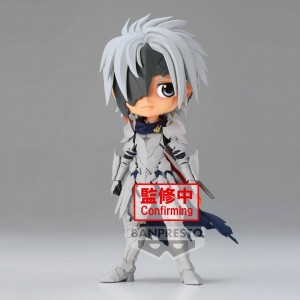 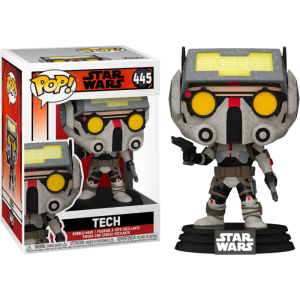 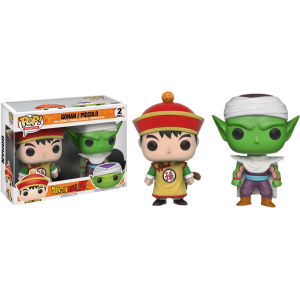 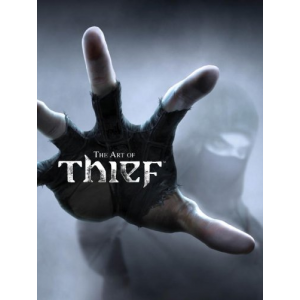