You've seen Shazam!, now it's time to spend some time with his arch-nemesis in DC Comics' blockbuster film, Black Adam!

Set nearly 5,000 years after he was bestowed with the almighty powers of the Egyptian gods (and imprisoned just as quickly) Black Adam follows the anti-hero as he is freed from his earthly tomb, ready to unleash his unique form of justice on the modern world.

This Pop! features the leader of the Justice Society of America, Hawkman, an archaeologist who is the reincarnation of an Egyptian prince and has the power of flight from his Nth metal wings. 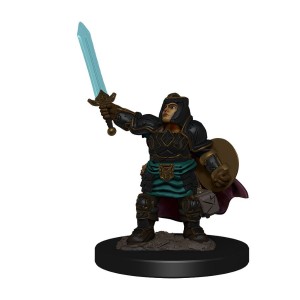 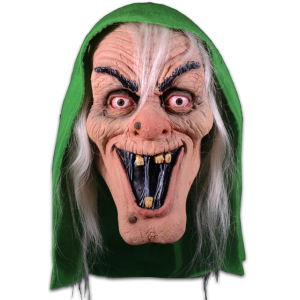 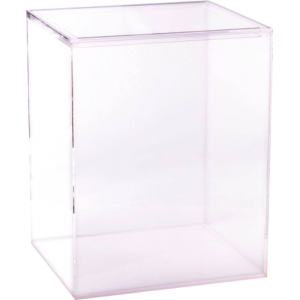 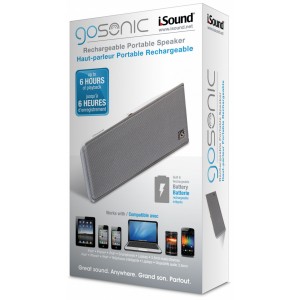