Choo choo! Climb aboard, because the recently released action-comedy film, Bullet Train, has us as excited as ever for Funko's latest Pop! release!

Dressed in a splattered white suit and armed with a knife, The Wolf looks like he's seen some action. With his aggressive facial expression and imposing stance, you don't want to get in the way of this gangster.

Add The Wolf to your collection before he infiltrates the bullet train! 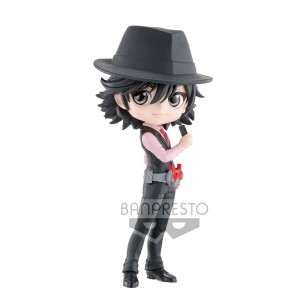 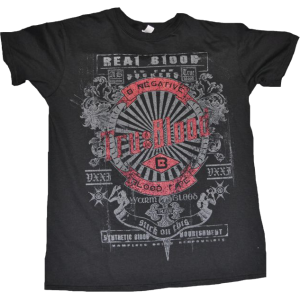 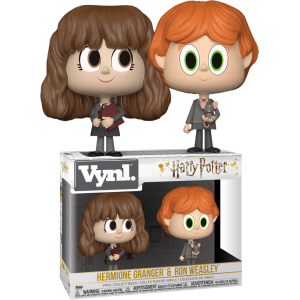 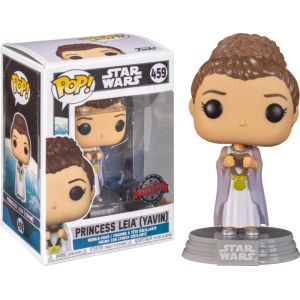 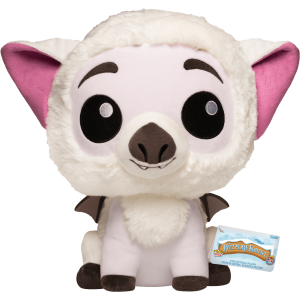