With this only featuring one Darkwing Duck figure and accessories, another Funkoverse game is required to play. This is an expansion only. 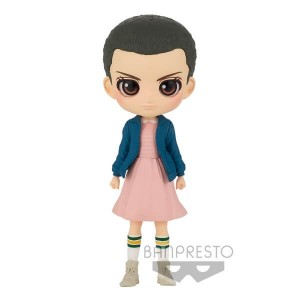 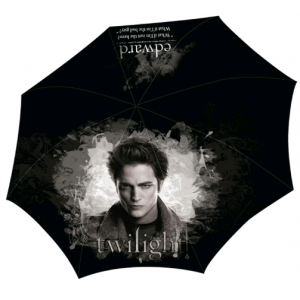 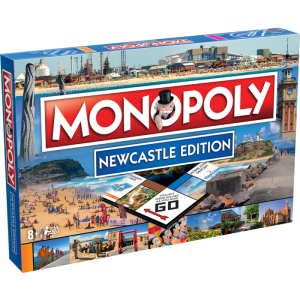 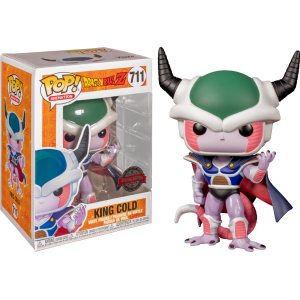 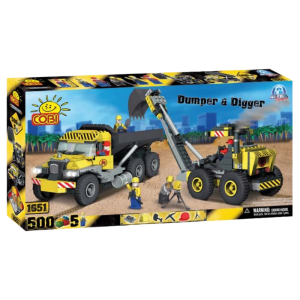 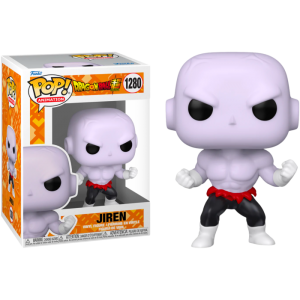 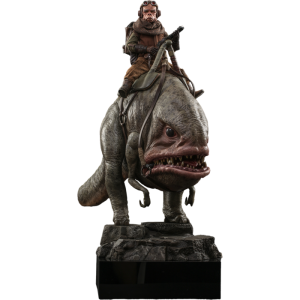 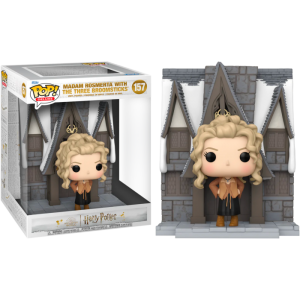