A superhero from the planet Mars, Martian Manhunter is the last surviving member of his race after a martian holocaust, which killed his wife and daughter, nearly driving him mad, until he was brought to Earth in an accident caused by scientist Saul Erdel.

He's joined here by the evil Darkseid, who is described as pure hatred personified, a merciless tyrant who demanded unwavering devotion and abject fear from all his subjects.

Vynl. take a new approach to collecting by showcasing the intricate relationships between beloved characters through a playful new aesthetic and display-ready collector packaging. Each package will contain 2 figures. 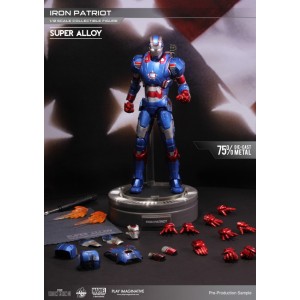 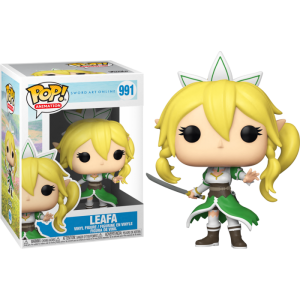 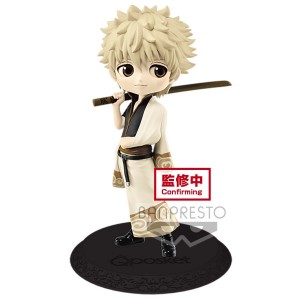 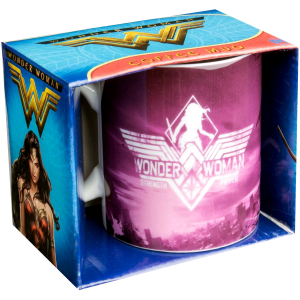 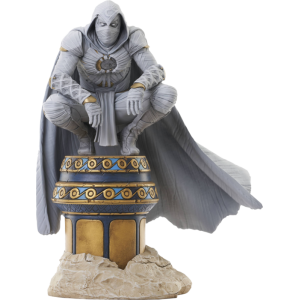