Funko's new wave of Demon Slayer Pop! Vinyl Figures features plenty of your favorites from the series including of course Tanjiro Kamado and his sister Nezuko Kamado, two members of the Demon Slayer Corps; Inosuke Hashibira, and Zenitsu Agatsuma, as well as the Demon King, Muzan Kibutsuji. 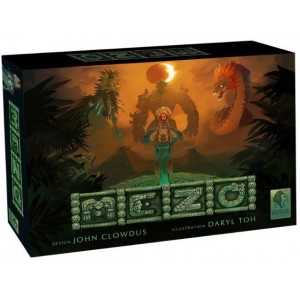 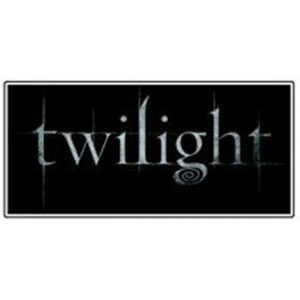 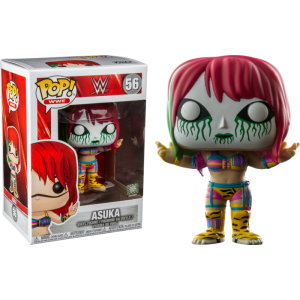 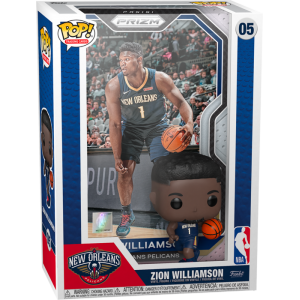 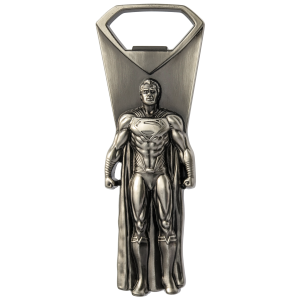 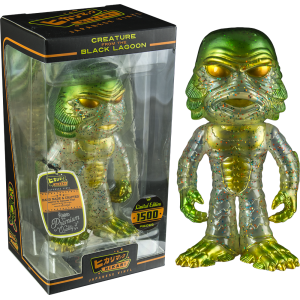 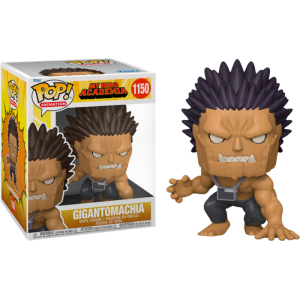