Here we have Tanjiro Kamado armed with his Nichirin Blade that's flaming, which comes with the chance og a Glow in the Dark Chase Variant! 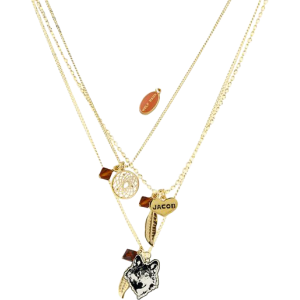 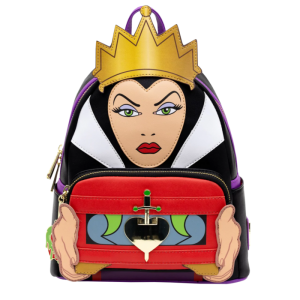 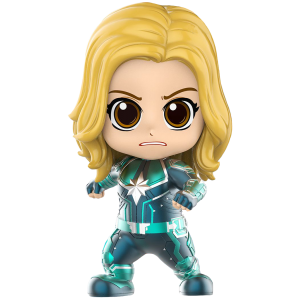 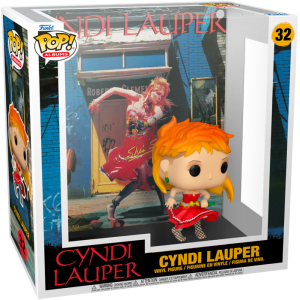 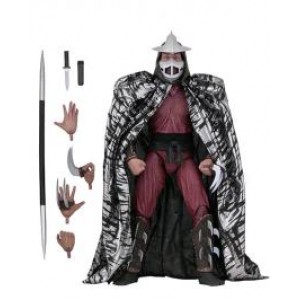 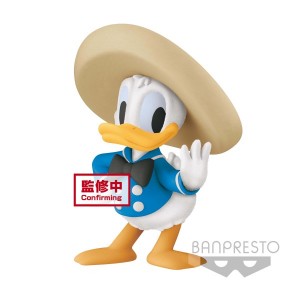