Your Dragon Ball collection is set to get even more mightier with the release of Funko's new wave of Dragon Ball Super Pop! Vinyl Figures!

Here we have the evil Goku Black, not to be confused with the Goku we all know and love! Goku Black is actually a Kaiō-shin from Universe 10 named Zamasu, who hijacked Goku's body from a different timeline as part of his plan to attain immortality and wipe out all mortals. 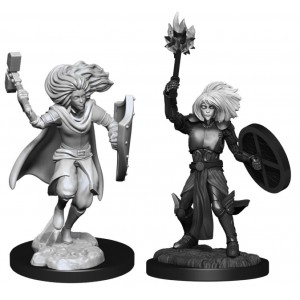 Doctor Who - The War Doctor Bobble Head with Light Up Base 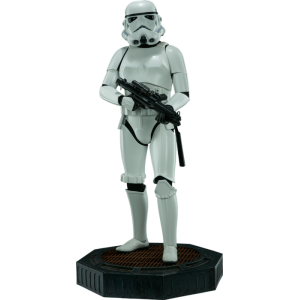 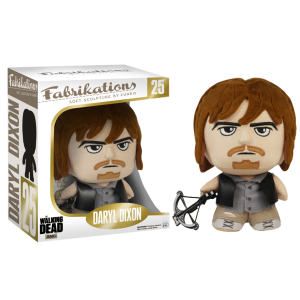 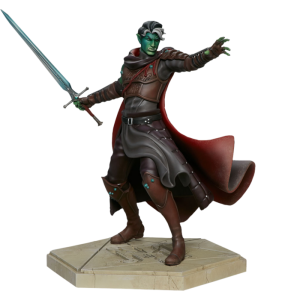