Dragon Ball Z is one of the most critically-acclaimed anime series of all time, amassing an enormous fan base across the world. Now fans can celebrate this amazing show with Funko's new range of Dragon Ball Z Pop! Vinyl Figures!

The show follows the adventures of Goku who, along with his companions, defends the Earth against an assortment of villains ranging from intergalactic space fighters and conquerors, unnaturally powerful androids, and nearly indestructible creatures. It picks up five years after the end of the original Dragon Ball series.

One of the most iconic Dragon Ball Z Pop! Vinyls of all time, don't miss out on the chance to add him to your Funko collection. He won't be around for long, so order now! 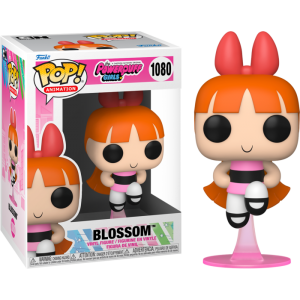 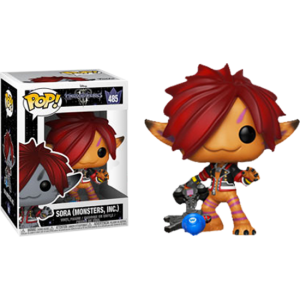 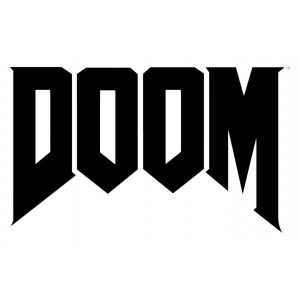 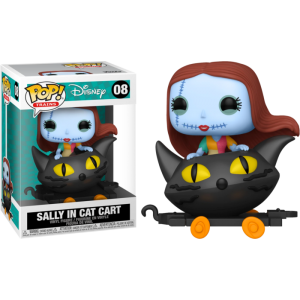 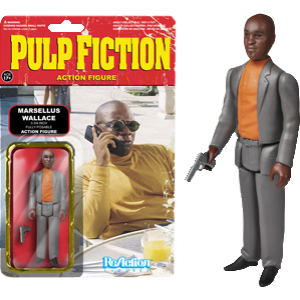 My Hero Academia - All For One Pop! Vinyl Figure 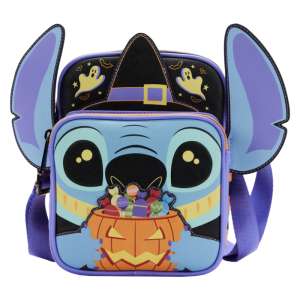