Funko’s new wave of Dug Days Pop! Vinyl Figures features Carl wearing an Azalea, Russell with binoculars (and all of his badges of course), as well as Dug with his toys, Dug wearing a hero medal, and Dug with his squirrel companion.

An absolutely adorable series of Pop! Vinyls that no Disney fan can do without. Add them to your Funko collection today! 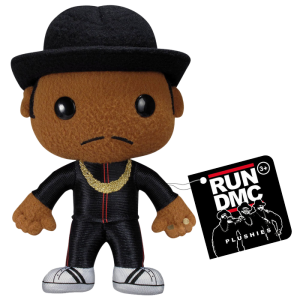 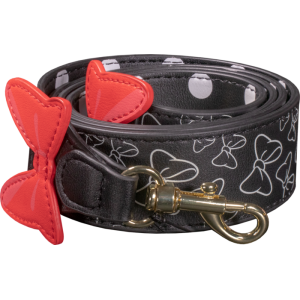 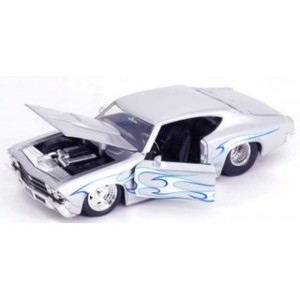 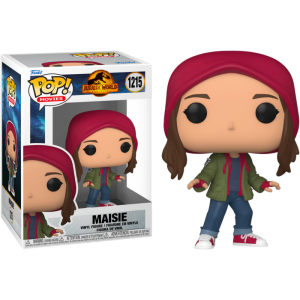 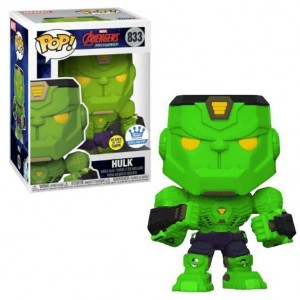