The series follows the story of two alchemist brothers, Edward and Alphonse Elric, who want to restore their bodies after a disastrous failed attempt to bring their mother back to life through alchemy. 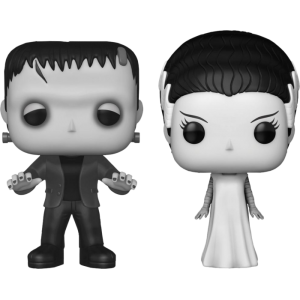 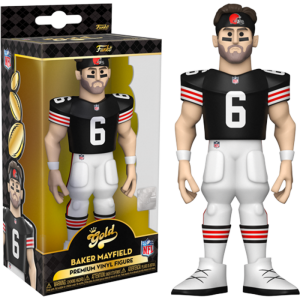 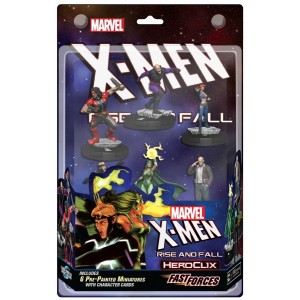 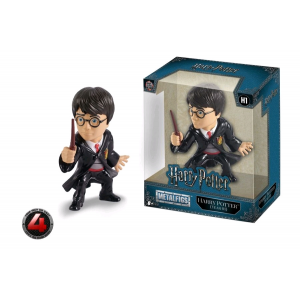 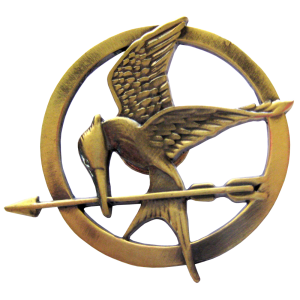