The Iron Throne is the throne upon which the King of the Andals and the First Men sits, located in the Great Hall of the Red Keep in the city of King's Landing. Who will be sitting on the Iron Throne at the end of Season 8?

A must for any Game of Thrones fan, add him to your Funko collection today! 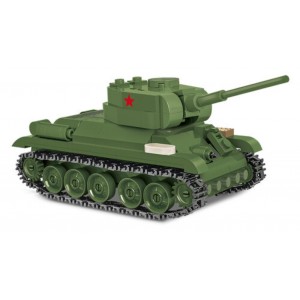 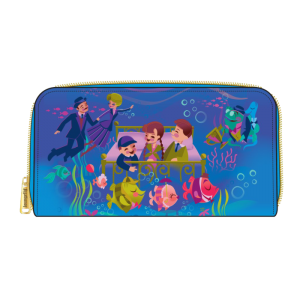 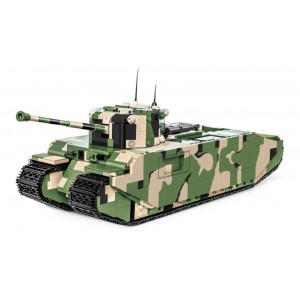 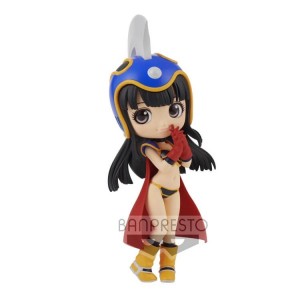 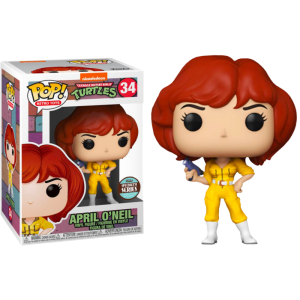