“Hey! I’ve got so many more stories to tell.”

He’s out of this world and always in our hearts, so pay homage to Stan the Man with this quintessential Marvel collectable, the Stan Lee 1/6th Scale Hot Toys Action Figure (2019 Toy Fair Exclusive).

Best known as a comic book writer, publisher and editor for Marvel Comics, Stan Lee is often credited as transforming the industry forever, and is also responsible for the creation of some of the most beloved superhero characters in the world. When the Marvel Cinematic Universe began over a decade ago, Stan Lee then became known for his memorable cameos in the blockbuster films, with one of his greatest cameos being in Guardians of the Galaxy Vol. 2, where Lee was seen in a yellow space suit on the planetoid called Xander, surrounded by an ancient race known as the Watchers who observe and meddle in the universe despite the strict non-interferance policy.

Standing approximately 12.20” tall, this highly accurate action figure authentically captures Stan Lee’s appearance from the film, featuring a hand-painted head sculpt with the detailed likeness of the Man himself, complete with an accurate facial expression, detailed wrinkles and skin textures, and his trademark moustache. The figure comes dressed in a meticulously crafted yellow space suit costume with a detachable helmet and backpack, and comes with a pair of sunglasses, a specially designed backdrop and an intricate space rock-themed diorama display stand. The figure also features over 30 points of articulation, allowing you to recreate your favourite Marvel movie moment.

Relive the moment where Rocket and Groot flew above Stan Lee and the Watchers, and pay tribute to the incredible legend that was Stan the Man with the awesome Stan Lee 1/6th Scale Hot Toys Action Figure (2019 Toy Fair Exclusive) in your Marvel collection.

One (1) pair of gesturing hands

One (1) pair of yellow space suit pants with weathering effects

One (1) pair of yellow and grey boots

One (1) pair of framed sunglasses 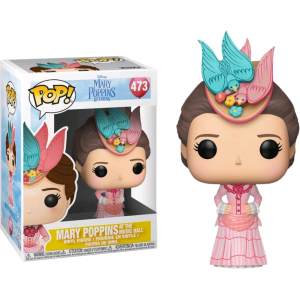 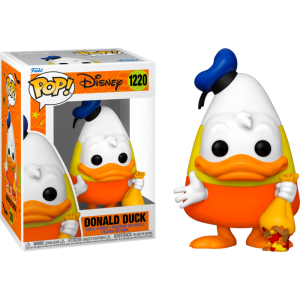 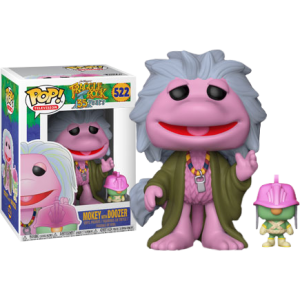 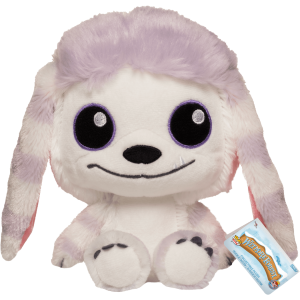 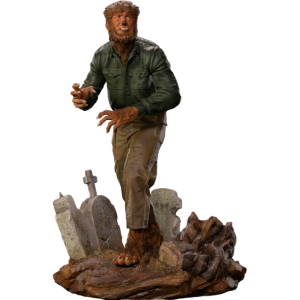