"Now if you two don't mind, I'm going to bed before either of you come up with another clever idea to get us killed - or worse, expelled."

Return to the magic of Hogwarts School of Witchcraft and Wizardry with the Hermione Granger 20th Anniversary 1/10th Scale Statue by Iron Studios, celebrating the 20th anniversary of the movie that started the magical phenomenon, Harry Potter and the Sorcerer's Stone.

Standing approximately 6.2 inches tall on a Hogwarts hall-themed base, this limited edition statue has been authentically crafted in hand-painted polystone based on original movie references, depicting the academic witch in her first school uniform holding a collection of her favorite books and featuring the likeness of Emma Watson.

The Hermione Granger 20th Anniversary 1/10th Scale Statue is great to display on its own or join Hermione with her friends Harry and Ron to take on Dark Lord together. 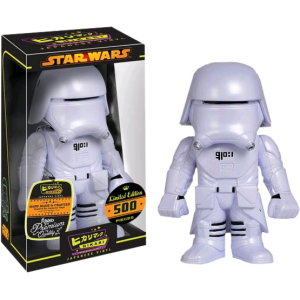 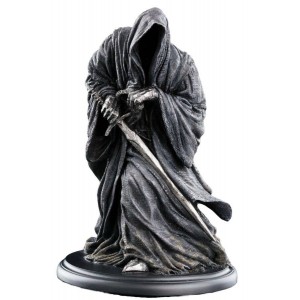 The Lord of the Rings - Ringwraith Miniature Statue 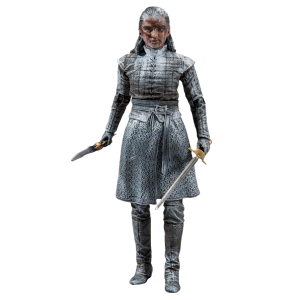 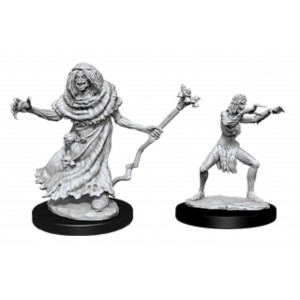 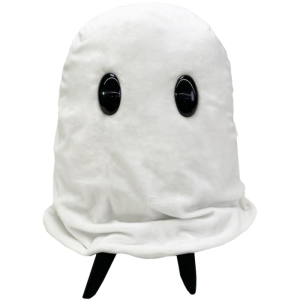 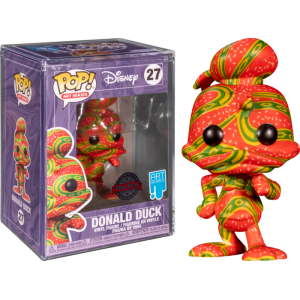 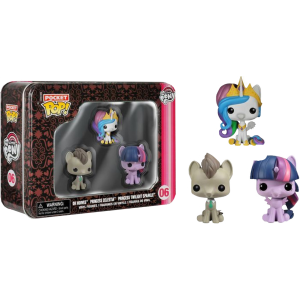 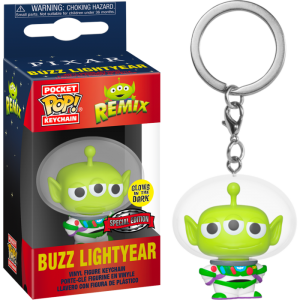