Tony Stark, the brash but brilliant inventor, left his playboy billionaire lifestyle behind to use his genius for good after developing his first ever Iron Man suit. Over the years he has become one of the most beloved superheroes of all time by capturing the imaginations of fans with his endless variety of high-tech suits, and capturing their hearts by becoming the Armoured Avenger and standing alongside his fellow Avengers to save the world time and time again.

Now the iconic suits of Iron Man have been transformed and reimagined by Hot Toys and Pia Studios for this adorably advanced new Origins Collection series of Cosbaby figures, featuring six awesome iterations of the Armoured Avenger from Marvel Comics. Each figure in the series has been designed in the cute Cosbaby style with specially applied metallic paint, and stands approximately 10.5-11cm tall with a bobble-head function. 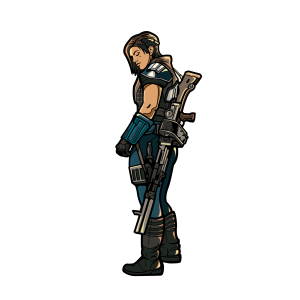 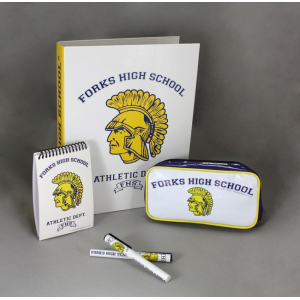 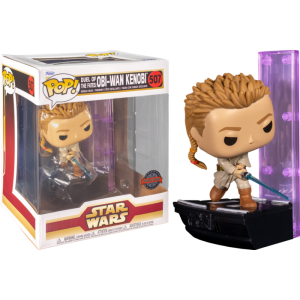