This Cosbaby figure features Mera, the Queen of Atlantis and wife of Aquaman. She comes complete with a water-themed base just like her husband.

Add her to your DC collection today! 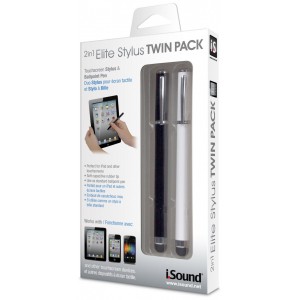 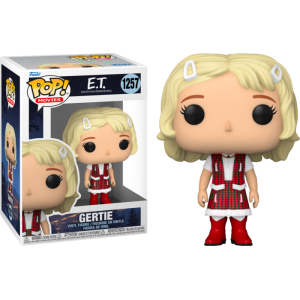 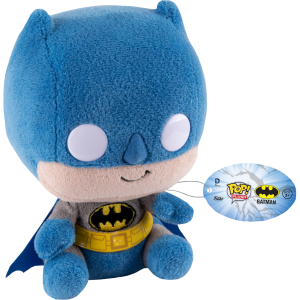 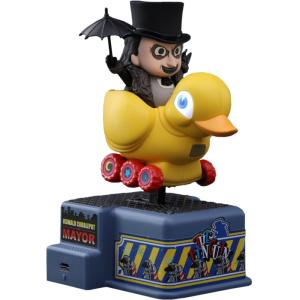 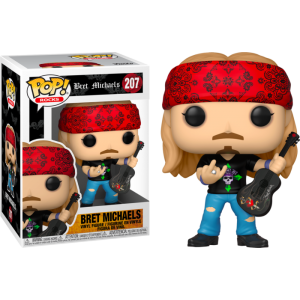