Kingdom Hearts III - Sora Orange Monster's Inc. Pop! Vinyl Figure
Selling over 25 million copies worldwide, Kingdom Hearts has become one of the most successful crossover franchises to date. The game combines characters and settings from Disney animated features with those from Square's Final Fantasy series.
With Kingdom Hearts 3 set for release in early 2019, Funko have announced a new range of Kingdom Hearts Pop! Vinyl Figures!
This EXCLUSIVE Pop! features Sora in his orange monstrous form as he appears when travelling through the Monster's Inc world in the game. He comes complete with sharp red hair and a Werewolf-style get-up. Plus, let's be honest, his ears really know how to stick out.
Add him to your Funko collection today! 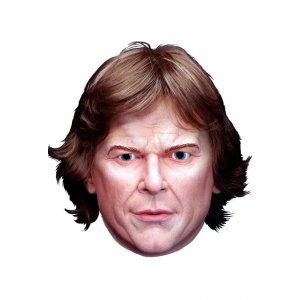 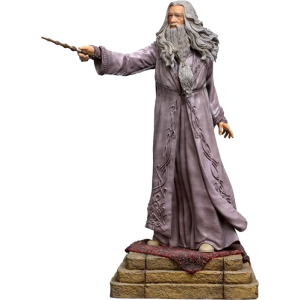 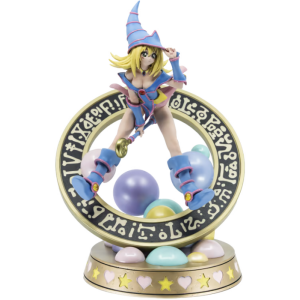 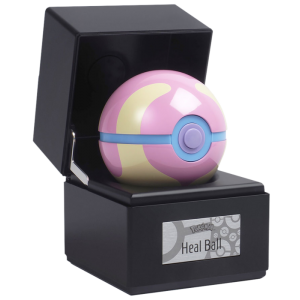 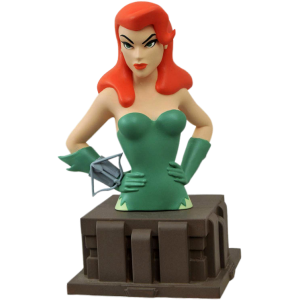 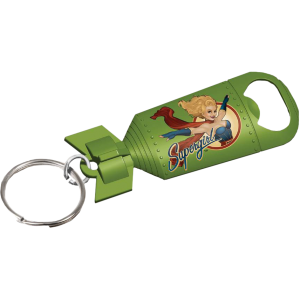