Your favorite time-traveling member of Asgardian royalty now has his very own series!

The God of Mischief, Loki has been up to no good since stealing the Tesseract during the events of Avengers 4: Endgame, which has resulted in him being brought to the mysterious Time Variance Authority! Here Loki is given a choice to help fix the timeline... or be erased from existence altogether!

This Pop! Vinyl features Nathaniel Richards, aka "He Who Remains", the first Variant who came into contact with alternate universes and other Variants of himself, who now runs the Time Variance Authority.

Time is ticking, so be sure to add He Who Remains to your Funko collection today. 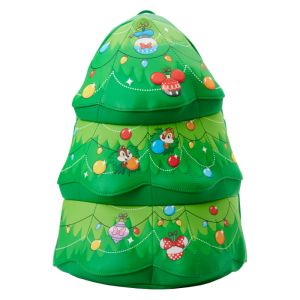 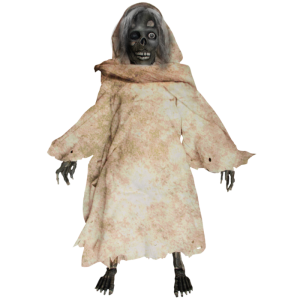 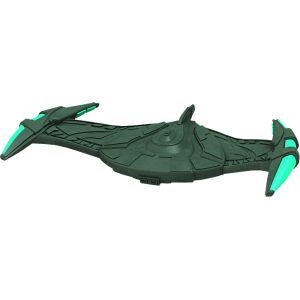 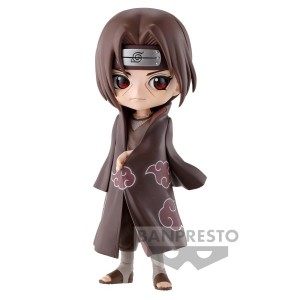 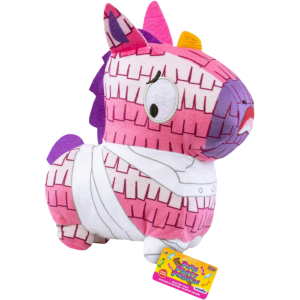 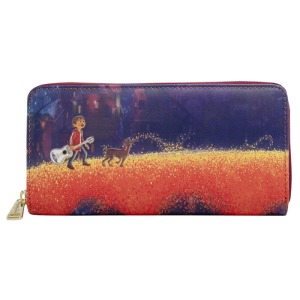 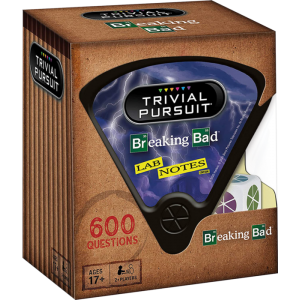