"Hello. Which one of us are you?” – President Loki

How many Lokis is too many? When Marvel fans were introduced to a whole new bunch of Loki variants they finally got to meet perhaps the most arrogant and pompous of them all… President Loki!

Now Loki is preparing to take control over your collection... until his own army turns on him… with the President Loki 1/6th Scale Hot Toys Action Figure. Based on the character’s appearance in episode 5 of Marvel Studio’s time-bending series Loki, this exquisitely crafted action figure features the uncanny likeness of Tom Hiddleston as President Loki, featuring a hand painted head sculpt with his iconic horned helmet and sculpted black locks.

Loki also comes sporting his election campaign pin on the suit applied with weathering effects to showcase the details, and comes equipped a pair of daggers and a great range of accessories such as Alligator Loki in one-sixth scale, a cane, a specially designed character backdrop with lenticular effect, and a themed figure stand. The highly detailed Loki figure stands approximately 12.2” tall and features over 30 points of articulation so you can recreate memorable moments from every timeline.

One (1) pair of cane holding hands

One (1) pair of dagger holding hands

One (1) pair of hands with green effects

One (1) pair of greyish-green pants with weathering effects

One (1) pair of black shoes 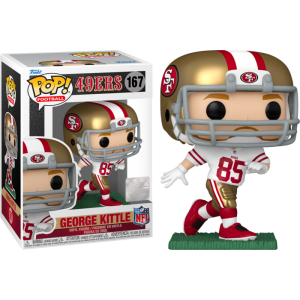 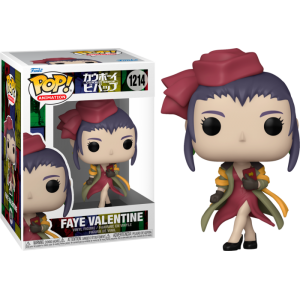 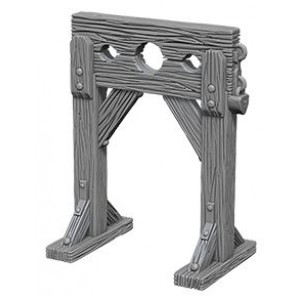 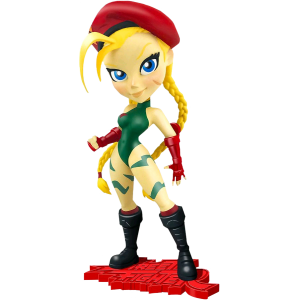 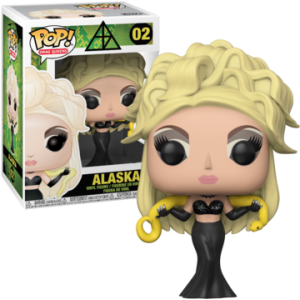