Long before he was swingin' and slingin' his way onto the big screen, Spider-Man gave all of us 90's kids hours of entertainment on the legendary Spider-Man: The Animated Series.

The series focuses on Spider-Man and his alter ego Peter Parker during his college years at Empire State University. As the story begins, Peter has already gained his superpowers and is a part-time freelance photographer for the Daily Bugle.

Funko's new range of Spider-Man: The Animated Series Pop! Vinyl Figures are sure to get fans' spidey-senses tingling!

Here we have Madame Web, a powerful cosmic being and the assistant of the Beyonde, who taught Spider-Man important lessons to prepare him for his greatest battle. She comes sitting on her iconic throne from the series/

Take a trip back to the 90's with Funko's new Spider-Man: The Animated Series Pop! Vinyl Figures! 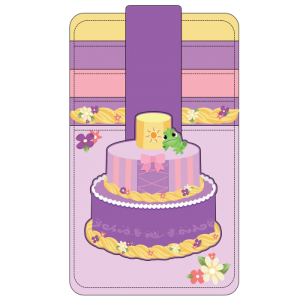 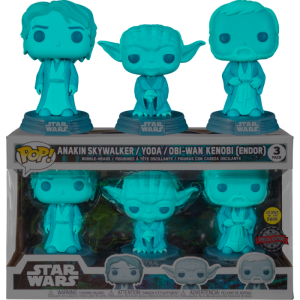 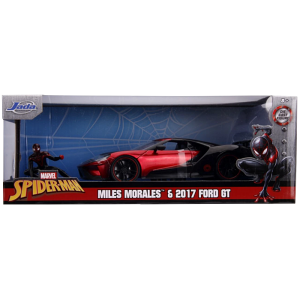 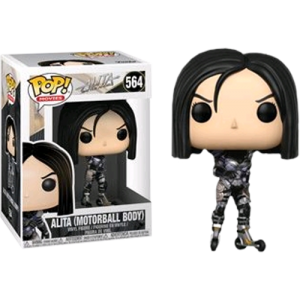 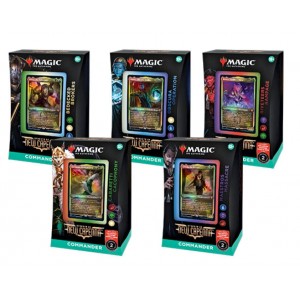