This Pop! features Tomura Shigaraki, the leader of the League of Villains. 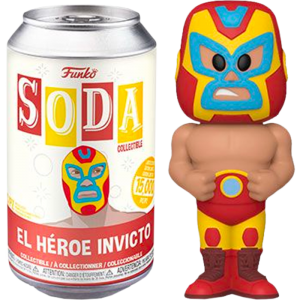 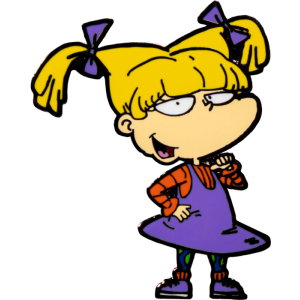 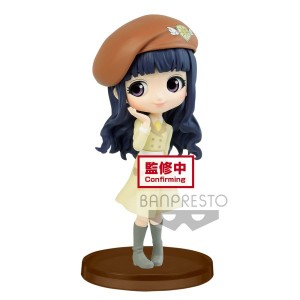 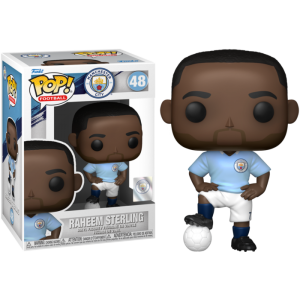