Speeding around the race track and 200km an hour must be an exhilirating experience, not that we'd know since we're too chicken to try it. We think it's easier to leave that to the professionals, and find a more safer way to get our thrills, by collecting Funko's range of NASCAR Pop! Vinyl Figures, which features some of the biggest names in the sport today!

Launching in 1948, The National Association for Stock Car Auto Racing (NASCAR) sanctions over 1500 races at over 100 tracks in 48 US states as well as in Canada, Mexico, and Europe, as well as presenting races in Japan and Australia. Its drivers are certainly the best of the best, and we have one of them available for you here today.

This Pop! features the legendary Dale Earnhardt Sr., the only driver in NASCAR history to score at least one win in 4 different and consecutive decades (scoring his first career win in 1979, 38 wins in the 1980s, 35 wins in the 1990s, & scoring his final two career wins in 2000). He also earned seven Winston Cup championships, a record held with Richard Petty and Jimmie Johnson.

So hop behind the wheel and set yourself a PB by adding the NASCAR Pop! Vinyl Figures to your Funko collection today! 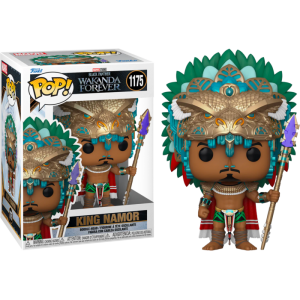 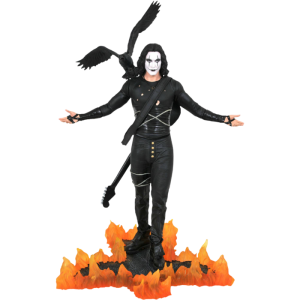 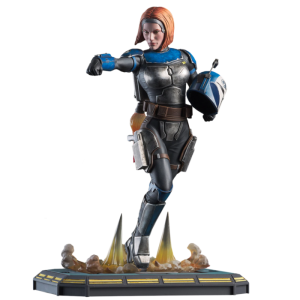 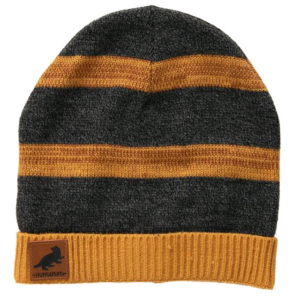