Spanning seven seasons, Parks and Recreation became one of the most acclaimed comedies on television, starring SNL alumni Amy Poehler and launching the careers of the likes of Nick Offerman and Star-Lord himself, Chris Pratt.

A political satire mokumentary sitcom, the series follows the story of Leslie Knope, a perky, mid-level bureaucrat in the Parks Department of Pawnee, a fictional town in Indiana.

Here we have the "Glucotrol buddies" themselves, Jerry and his pal Li'l Sebastian, whom he looks after during the Harvest Festival. A hilarious set that's an absolute must for any true Parks and Rec fan.

Add Jerry and Li'l Sebastian to your Funko collection today! 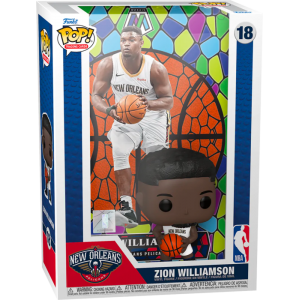 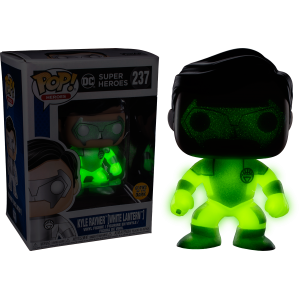 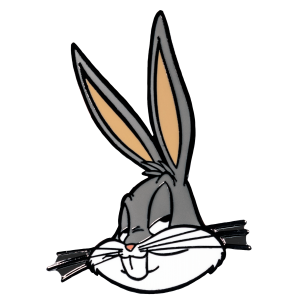 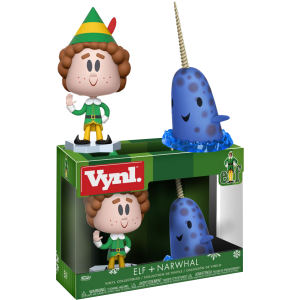 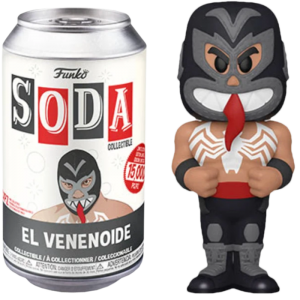