Spanning seven seasons, Parks and Recreation became one of the most acclaimed comedies on television, starring SNL alumni Amy Poehler and launching the careers of the likes of Nick Offerman and Star-Lord himself, Chris Pratt.

A political satire mokumentary sitcom, the series follows the story of Leslie Knope, a perky, mid-level bureaucrat in the Parks Department of Pawnee, a fictional town in Indiana.

Here we have Ron Swanson and Leslie Knope, locked togethre in this exclusive 2-pack, much like they were locked in together by the gang in the hilarious Leslie and Ron episode.

Take a trip to Pawnee by adding the new Parks and Recreation Pop! Vinyl Figures to your Funko collection today! 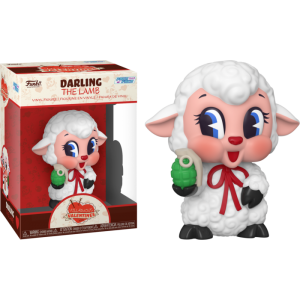 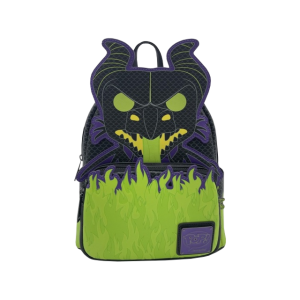 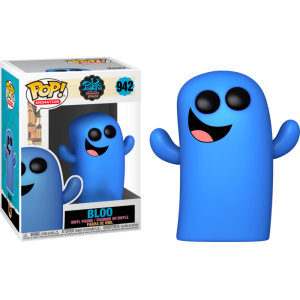 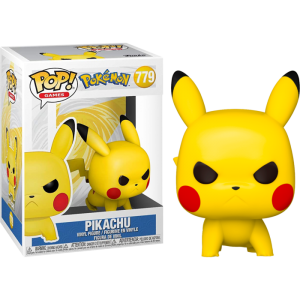 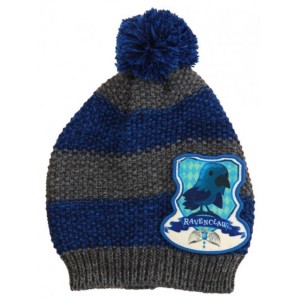