Face off in the ultimate Pop! battle with your favourite Peter Pan characters!

Peter Pan uses his flying ability to get around the board easily, while Captain Hook fires cannons to take out his rivals! You can even use the Tinkerbell companion character to disrupt your rivals! 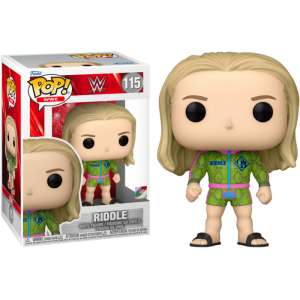 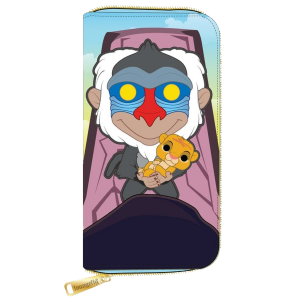 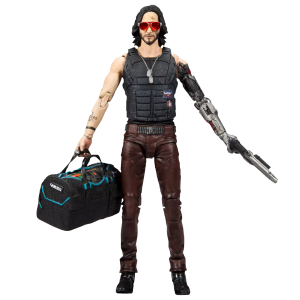 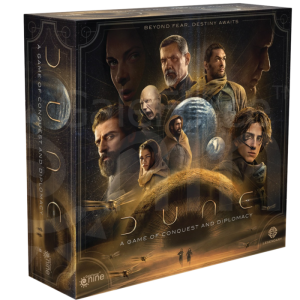 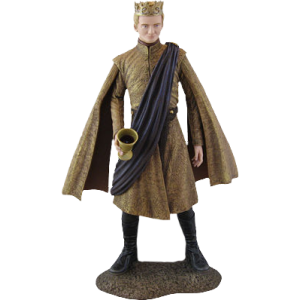 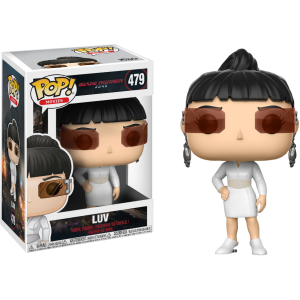 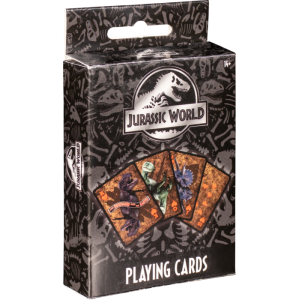 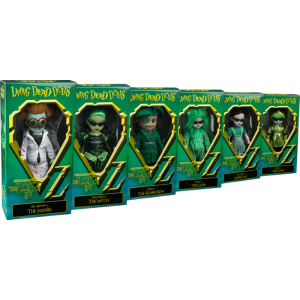