Game of Thrones - Tyrion Lannister Pocket Pop! Vinyl Keychain
"A long and bloody tale. To be honest, I was drunk for most of it."
Prepare for the final epic season of Game of Thrones, where the fate of Westeros will finally be decided, with the Tyrion Lannister Pocket Pop! Vinyl Keychain.
Also known as The Imp, Tyrion is the the youngest of the Lannister Children and a dwarf, who uses his wit and intellect to survive and overcome the prejudice he faces. Tyrion previously served as Hand of the King to Joffrey Baratheon before he was framed for Joffrey's murder. After fleeing his wrathful sister, Cersei Lannister, Tyrion now serves as Hand of the Queen to Daenerys, and helps advise her on her quest to reclaim Westeros.
Strategise your invasion of Westeros wherever you are with the Tyrion Lannister Pocket Pop! Vinyl Keychain. 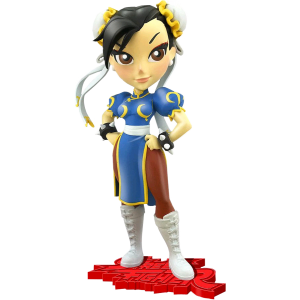 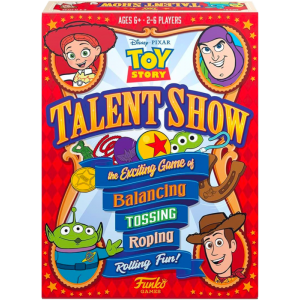 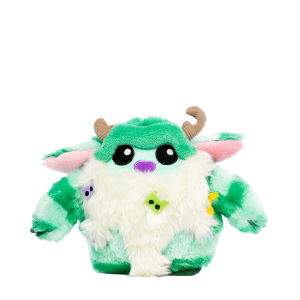 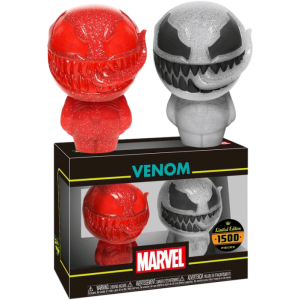 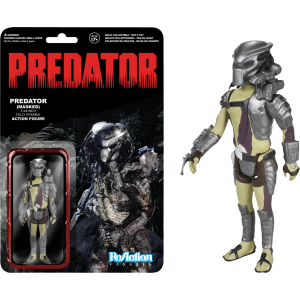 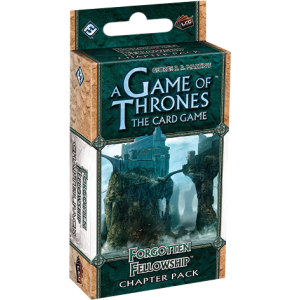 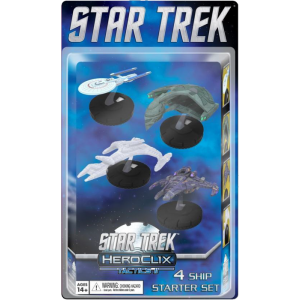