Released in 1973, Disney Robin Hood follows the adventures of Robin Hood, Little John, and the inhabitants of Nottingham as they fight against the excessive taxation of Prince John, and Robin Hood wins the hand of Maid Marian.

On top of that, Robin Hood also comes packaged in an exclusive Pop! Protetor, to ensure the highest of quality.

An absolute must for any true Disney, fan, add the Robin Hood Artist Series Pop! Vinyl Figure to your Funko collection today. 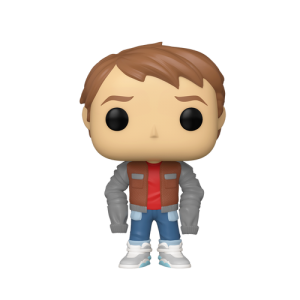 Back to the Future - Marty in Jacket Pop! Vinyl Figure (Funko Shop Exclusive) 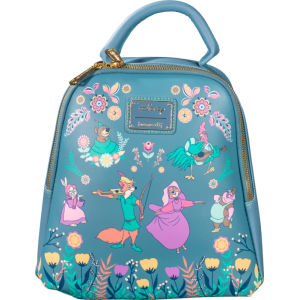 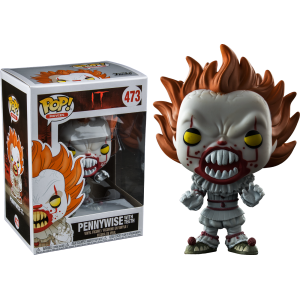 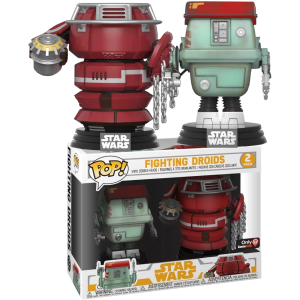