Rugrats - Angelica Super Deformed 6 Inch Plush
"Nick, Nick, Nick, Nick, Nick, Nick, Nick, Nick… Nickelodeon!"
It's time to go back to the glorious 90s and celebrate the greatest era of Nicktoons with Comic Images' new line of 90s Nicktoons Super Deformed 6 Inch Plush Toys!
Classic shows such as Rocko's Modern Life, Hey Arnold, Rugrats, Aaahh!!! Real Monsters and Ren andamp; Stimpy were a staple for all us kids growing up in the 90s, keeping us entertained for hours as we ate our fruit loops and collected Pokemon cards.
This  Inch " Plush features Angelica Pickles from the hit show 'Rugrats'. Angelica is the cousin of Tommy, however unlike him she is a spoiled brat who always argues until she gets what she wants. She's also known for causing mayhem for the babies.
Collectables based on classic Nicktoons don't come around every day, and there isn't any 90s kid who won't want these Nicktoon Plush Toys, so make sure you treat yourself (you've earned it) and help relive a small piece of your childhood courtesy of this Angelica Pickles 6" Plush!
Be sure to check out the full range of 90s Nicktoon Plush Toys! 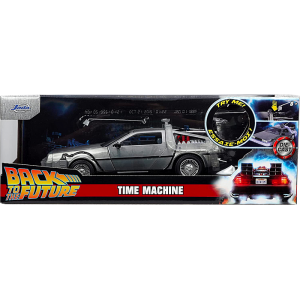 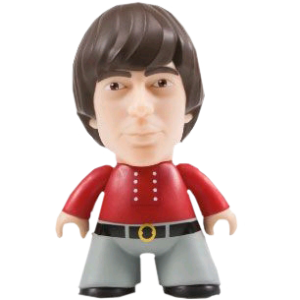 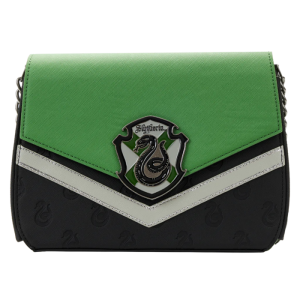 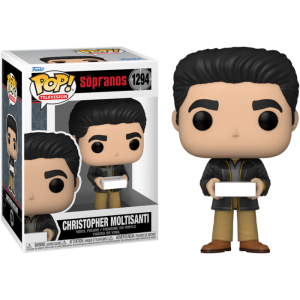 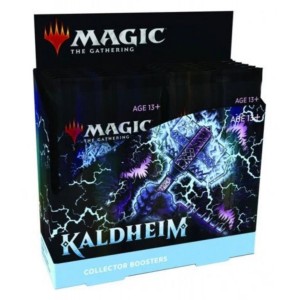 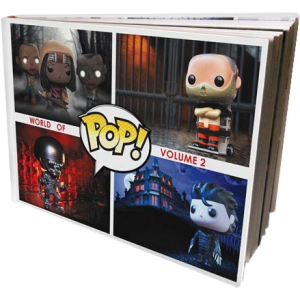