"For better or worse, this sword is my fate..."

Give in to your fate and succumb to the allure of this striking Ivy 21” Statue, beautifully capturing one of the most iconic characters from the legendary Soulcalibur franchise.

Based on her appearance in Soulcalibur II, the highly detailed Ivy 21” Statue has been stunningly sculpted by First 4 Figures to harness her unmistakable physique as she strikes a pose inspired by her ending cutscene when you finisher her Arcade Mode. Ivy is wielding her weapon of choice with the living evil snake sword, Valentine, which she uses to end all those who've been influenced by the cursed Soul Edge. But don’t let its length deceive you, for the blade of her sword extends like a whip, able to attack her foes from short and long distances.

Standing approximately 21 inches tall on a stylish black display base, Ivy has been carefully crafted in painted resin with vibrant colouring to capture her revealing costume and silver hair, and features limited edition numbering with an authentication card.

Dominate your collection with the Ivy 21” Statue by First 4 Figures. 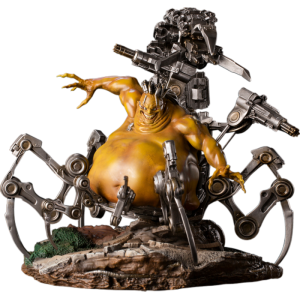 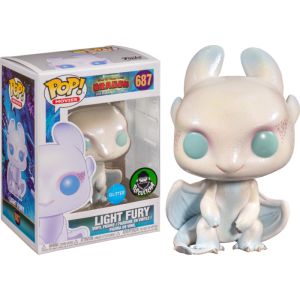 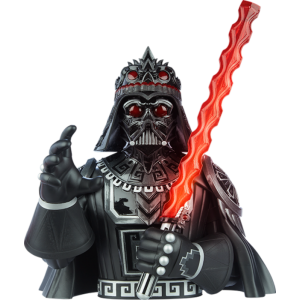 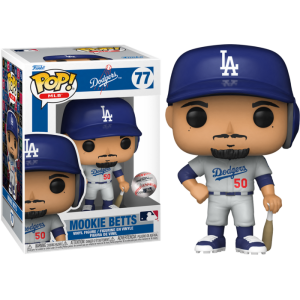 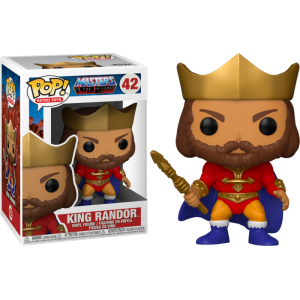