"People see things when they're under stress."

After the Endgame and the death of Iron Man, Earth needs the next hero to take his place, and when a new threat arises in a world that has been changed forever, Peter must once again become Spider-Man and rise to become the hero of his world needs.

The limited edition Maria Hill 1/10th Scale Statue has been designed using original movie references, capturing the agent of S.H.I.E.L.D. with a rocket launcher in hand to wreak destruction on the enemy. Standing approximately 8” tall, the polystone statue has been finished with hand-painted detailing and features a dynamic themed base that can connect to other statues in the series for the ultimate display on your shelf. 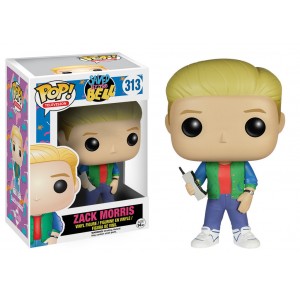 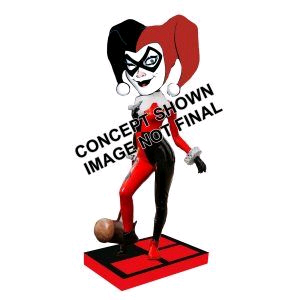 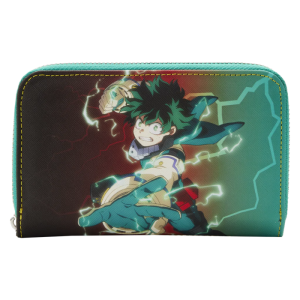 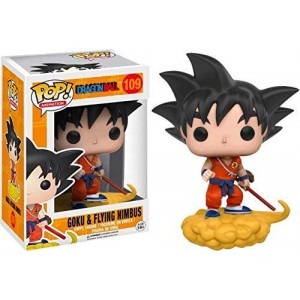 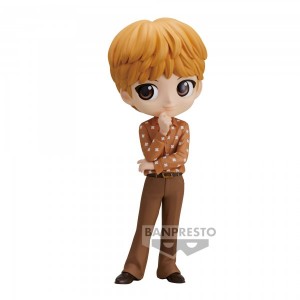